THE EFFECT OF INTELLECTUAL CAPITAL ON CORPORATE PERFORMANCE

Intellectual capital, characteristics of board of directors, corporate performance

The primary goal of this study is to investigate the relationship between intellectual capital and corporate performance by focusing on the characteristics of board members. For this purpose, the diversity in the educational background, and the education level of board members, were utilized as indicators of intellectual capital, while gender diversity was also used as a characteristic of members on the board of directors.
The study population consisted of companies listed on the Tehran Stock Exchange in the period from 2011 to 2017. The research method was descriptive-correlational and the relationship between research variables was explained using regression models based on the panel data.
The findings suggested that the intellectual capital of the board of directors in companies listed on the Tehran Stock Exchange did not have any effect on their performance in practice. Therefore, according to the results of the study, managers should be appointed irrespective of their gender, because gender diversity has no effect on the performance of companies competing in Iran business environment. 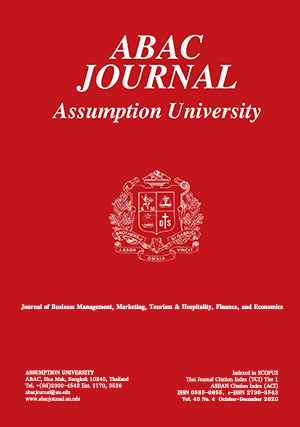