Prajñā Vihāra has always had a close relationship with two organizations: The Asian Association of Christian Philosophers (AACP), and the Council for Research and Values in Philosophy (CRVP) the latter of which was created by the late Father George McLean. These two organizations have provided the pool of regional and international scholars which are represented in our Editorial Consultants. Read More Read more about Editorial Consultants 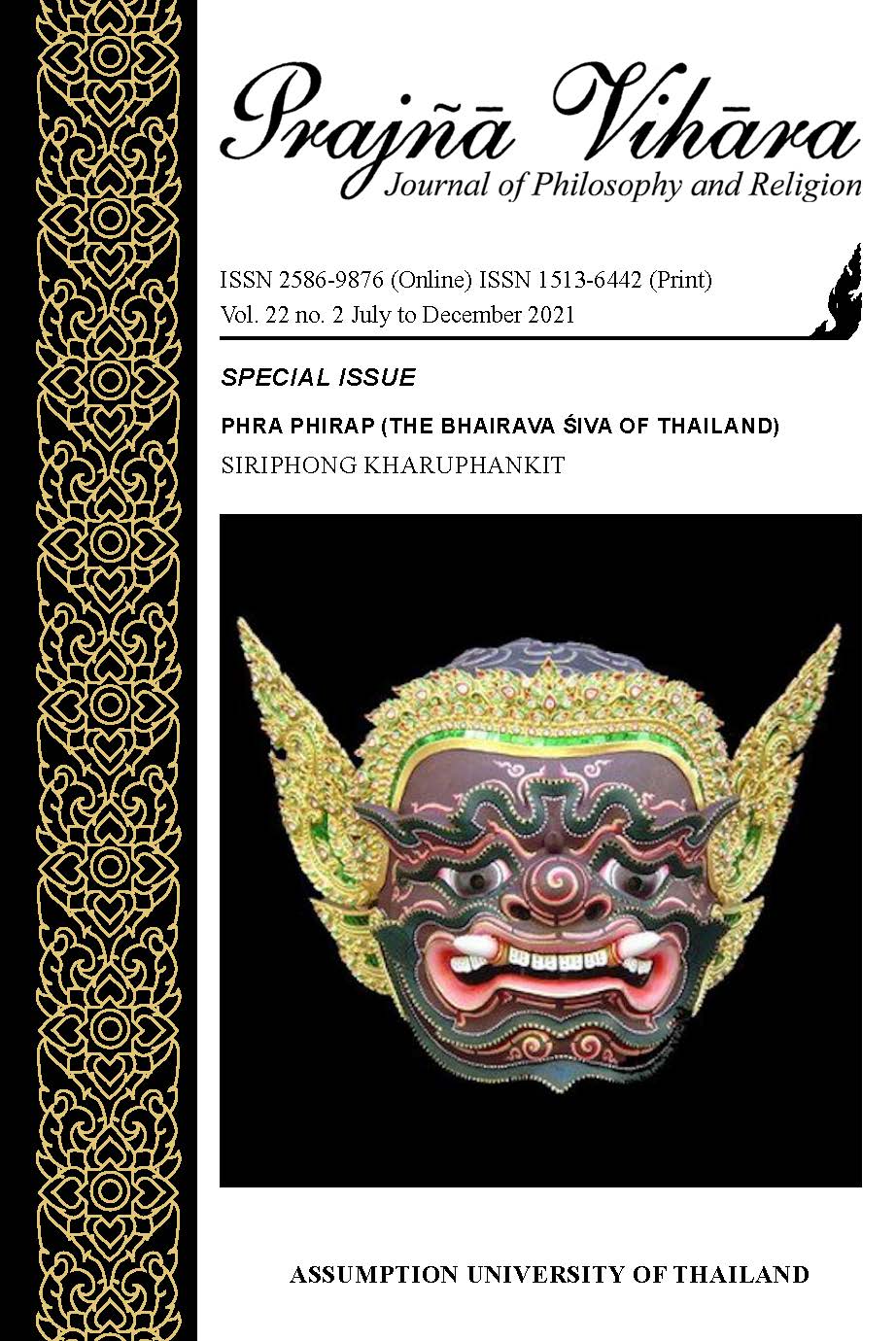 Prajñā Vihāra is a multicultural, pluralistic journal of philosophy and religious studies and ethics, dedicated to the promotion of mutual understanding among the peoples of the world. In the spirit of the Sanskrit words “Prajñā Vihāra” meaning “temple of wisdom,” the editors encourage creative academic work that promotes a sharing of wisdom among scholars and readers. It welcomes specialized articles in Philosophy, Religion, Ethics and Cultural Studies that seek to promote harmony between various philosophical and religious traditions while respecting cultural and religious difference. It especially welcomes those articles that exhibit how philosophical, ethical and religious ideas can play a role in solving conflict.

The journal offers a forum for challenging but responsible discussion of controversial issues in philosophy, religion and ethics. The accuracy of research and scholarship is partly ensured through a double-blind peer review process, but the final responsibility belongs to the authors and not to the editors or the Assumption University of Thailand.

Prajñā Vihāra is a semiannual journal (published twice a year from January to June and from July to December) by the Guna Chakra Research Center, Graduate School of Philosophy and Religion at Assumption University of Thailand. It has been published in a print format since January 2000. Beginning in July 2016 it has been published primarily as an online journal.