The purpose of this study was to determine if there was a significant difference between Grade 3 students’ Chinese character achievement through character structure literacy method (CSLM) and Chinese radical literacy method (CRLM) at an international school in Samut Prakarn, Thailand. This study was conducted on a population sample of 65 Grade 3 students from the target school. The Chinese Character Achievement Test was administered to students and collected in March 2018, to identify students’ Chinese character achievement after an experimental period of five weeks, from January 22nd to March 2nd, 2018, during which the experimental group was taught through CSLM, and the control group was taught through CRLM.  The findings suggest that students taught through CSLM (the experimental group) do not statistically differ from students taught through CRLM (the control group), with both literacy methods being found somehow effective when teaching students to learn a Chinese character. Despite the fact that no significant difference in Chinese character achievement was found, a numerical difference in favor of the experimental group versus the control group was observed. Finally, recommendations for teachers, students, administrators and future researchers are presented. 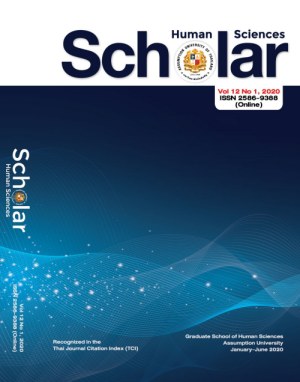